Blog - Latest News
You are here: Home1 / Restoration of the Priesthood 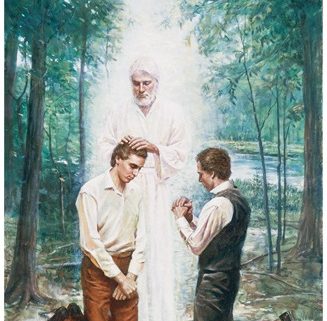 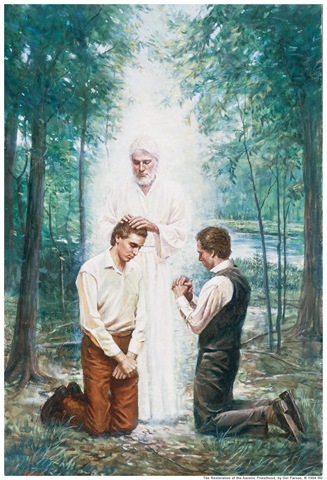 Today marks the 180th anniversary of the restoration of the priesthood of God.  It was May 15, 1829 when Joseph Smith and Oliver Cowdery went into the woods on the banks of the Susquehanna River and prayed to God to for the authority to baptize.  Their prayer was answered and the resurrected John the Baptist, the same who baptized Jesus Christ, descended from heaven, laid his hands on their hands and ordained them to the Aaronic Priesthood.  This event is recorded in section 13 of the Doctrine and Covenants and this is what John said:

“Upon you my fellow servants, in the name of Messiah I confer the Priesthood of Aaron, which holds the keys of the ministering of angels, and of the gospel of repentance, and of baptism by immersion for the remission of sins; and this shall never be taken again from the earth, until the sons of Levi do offer again an offering unto the Lord in righteousness.”

Restoration of the Priesthood Video

Below is a video that I found depicting the restoration of the priesthood.  The video seems to be a 1970s seminary video produced by the LDS Church, but it’s good and short (about 6 minutes).  It portrays John the Baptist restoring the Aaronic Priesthood to Joseph Smith and Oliver Cowdery followed by Peter, James and John coming to restore the Melchizedek, or higher Priesthood.

Missionary Work Inherent in the Priesthood
Elder David A. Bednar, in his Nov 2005 talk called Becoming a Missionary, said:

“All of us who have received the holy priesthood bear the sacred obligation to bless the nations and families of the earth by proclaiming the gospel and inviting all to receive by proper authority the ordinances of salvation…Proclaiming the gospel is not an activity in which we periodically and temporarily engage. And our labors as missionaries certainly are not confined to the short period of time devoted to full-time missionary service in our youth or in our mature years. Rather, the obligation to proclaim the restored gospel of Jesus Christ is inherent in the oath and covenant of the priesthood into which we enter. Missionary work essentially is a priesthood responsibility, and all of us who hold the priesthood are the Lord’s authorized servants on the earth and are missionaries at all times and in all places—and we always will be. Our very identity as holders of the priesthood and the seed of Abraham is in large measure defined by the responsibility to proclaim the gospel.”

Blessings of the Priesthood

So on this anniversary of such an important occasion as the restoration of the priesthood, I hope that we priesthood holders remember that missionary work is an inherent part of the priesthood we hold.  I also pray that we remember what a privilege and a blessing it is to hold the priesthood.  It is through the priesthood that the Lord does his work and blesses mankind.  And by being faithful in our priesthood callings, we prepare ourselves and become eligible to receive magnificent blessings from the Lord ourselves.

As it says in the oath and covenant of the priesthood found in D&C 84:33–34 “For whoso is faithful unto the obtaining these two priesthoods of which I have spoken, and the magnifying their calling, are sanctified by the Spirit unto the renewing of their bodies. They become the sons of Moses and of Aaron and the seed of Abraham, and the church and kingdom, and the elect of God” 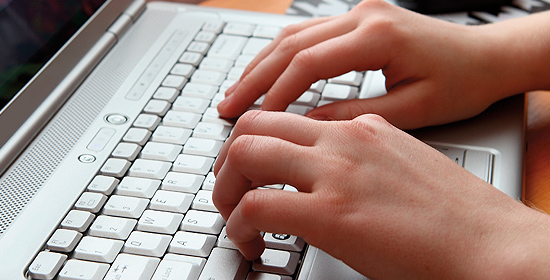 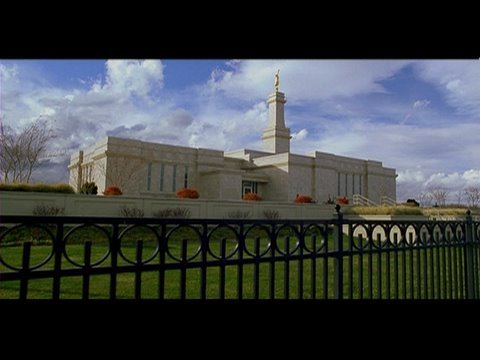 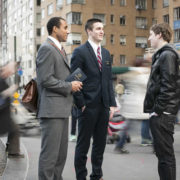 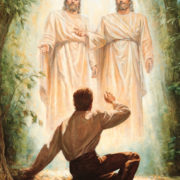