(Please Note: Names of the family in this story have been changed to protect their identity.) I met the Flores family, José and María, and their three kids, when I was serving in the Parque Urquiza ward in the heart of downtown Rosario, Argentina. It was summertime (December) of 1996, when my companion, Elder Wasden, and I almost literally ran into José on the sidewalk outside his home. José invited us to come back on another day to teach his family the full first discussion.

Humbled and Guided to the Book of Mormon 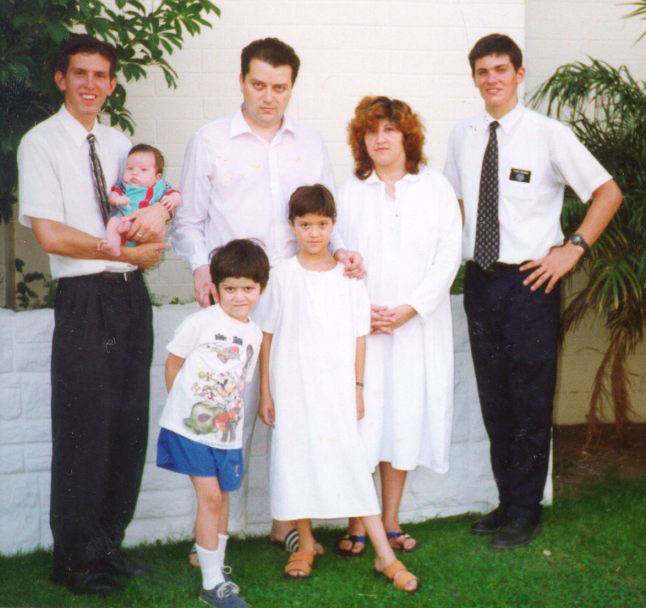 When we met José and his family, they were down on their luck. Just a few months prior, the Flores’ had been doing very well, they lived in a mansion, as they put it, and José had a job that paid very well. Then José lost his job, they lost everything, and wound up renting a small, humble house where we found them. While he was out of work, José had found an old copy of The Book of Mormon and began reading it. José felt the book was true, a got a new job, and was just getting on his feet again when we met him.

How About a Cold Drink?

When we sat down for the first discussion, José , wanting to be attentive to our needs, immediately sent one of his kids to the corner store. When he returned, he had a cold two liter of Cola. I was immediately faced with a very hard decision, risking offending this family by turning down their generous offer, or drinking something I thought I shouldn’t. I felt bad turning it down, but I grew up in a family where we didn’t drink Coke. Plus, our mission president had always urged us missionaries not to drink Cola. I wouldn’t have thought poorly of companion if he had taken the drink, but he too turned it down. It wasn’t until we got to the fourth discussion, on the Word of Wisdom, that they understand why we turned down that drink.

The Flores’ Were Prepared and Golden

Despite our embarrassment with having to turn down their generous cold drink, the first discussion and it went very well. They seemed enthusiastic about the restored gospel of Jesus Christ, and living prophets, and the Book of Mormon. In fact, José began testifying of the truthfulness of the Book of Mormon to the rest of his family. María, the mother of the family, said that she has always wanted to attend the Mormon Church, but just never has had the opportunity.

We set an appointment to come back and teach the second discussion. But when we returned for the appointment, they weren’t home. For the next couple of weeks, we tried repeatedly to visit the family, but they were never home. Then one day, we were walking down the street, across from the Flores’ house, and we happened to glance over and we thought we saw that the parents were home.  We went and knocked on their door, but they didn’t answer the door for several minutes. Finally one of the kids came to the door and told us that their parents were not home. It was at this point that my companion and I decided to stop trying to visit with them because we thought they were not interested.

José Suddenly Shows Up at Church

Well, a few more weeks passed, then one day, out of the blue, we are sitting in sacrament meeting and José shows up at Church. This was a major shock, due to the past experiences, but also due to the fact that we had never told him where the Church was or what time we had meetings. After sacrament meeting, José  told us that he has attended many Churches in his life, but this is one where he finally he feels comfortable, and he was glad to finally have found it. 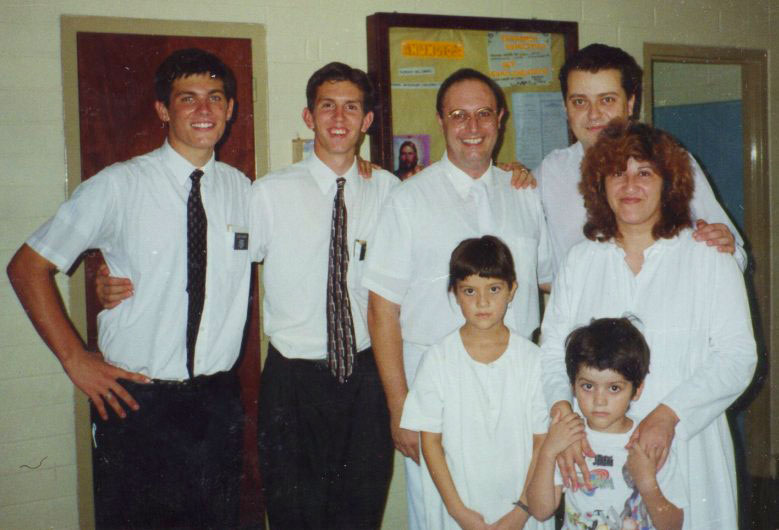 The Flores’ Are Baptized

We began teaching the Flores’s again. The following week the whole family came to Church. And a couple of weeks later the entire family was baptized, including their eight-year-old daughter. Once again, I was amazed and blessed to see the hand of the Lord in bringing another family into the fold of the Church and to the knowledge of the restored gospel Jesus Christ.

Winner of Raising the Bar Book “Many More” Missionaries: A Plea from President Monson
Scroll to top